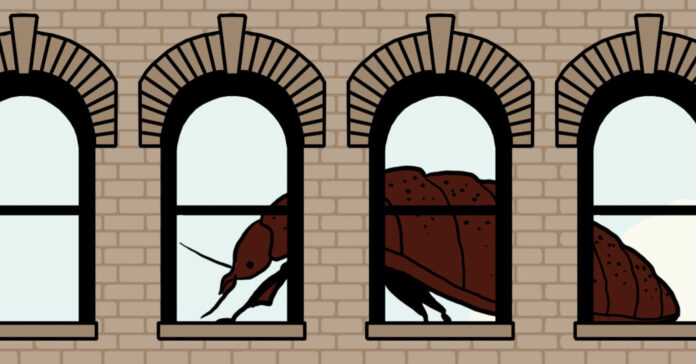 Q: I live in a small Manhattan co-op. Last summer, my apartment had a bedbug infestation, which I treated by calling an exterminator. The process entailed multiple visits and cost several thousand dollars. I never billed the co-op, partly out of embarrassment, even though I might have been able to. I later learned that my upstairs neighbor also had bedbugs and treated them on her own. Now a year later, the board is updating its proprietary lease so that the treatment of bedbugs is entirely the responsibility of tenants. Can it do that? Do any state laws govern a co-op’s response to bug infestations?

A: New York City tenants, including co-op shareholders, are entitled to live in apartments free of bedbugs. As the landlord, your co-op board is legally obligated to exterminate bedbug infestations and prevent them from returning, although the rules don’t say who has to pay for the treatment. The city gives landlords 30 days to deal with the issue. The co-op is also required to file an annual report with the city and provide residents with a written notice of the building’s bedbug history.

There’s a practical reason for this: Bedbugs like to move around, frequently spreading to neighboring apartments, which could explain why you and your neighbor had an infestation around the same time.

“The co-op is in the best position to handle a building-wide infestation,” said Lisa A. Smith, a real estate lawyer and partner in the Manhattan office of the law firm ​​Smith, Gambrell & Russell. The board can call a qualified professional who can treat the affected unit and inspect neighboring ones. “The neighbors are not going to do that among themselves,” Ms. Smith said.

Treating the infestation is one thing. Paying for it is another: The board could foist that bill onto shareholders. Most co-ops and landlords pay for extermination costs, while tenants pay for the costs associated with preparing their apartments for extermination and containing the infestation. “The real cost is the prep,” Ms. Smith said. Tenants, for example, often replace mattresses and sofas, and dry clean and wash all their clothes and linens.

Look at the proposed change to the lease and see what it says. Per city and state housing rules, the board cannot abdicate its responsibility to exterminate. It can pass extermination costs along to shareholders, but you can push back; those costs are not extraordinary for a building, but they may be large enough to stop an individual shareholder from coming forward about an infestation.

Rescuing an Off Off Broadway Theater With a Storied Previous