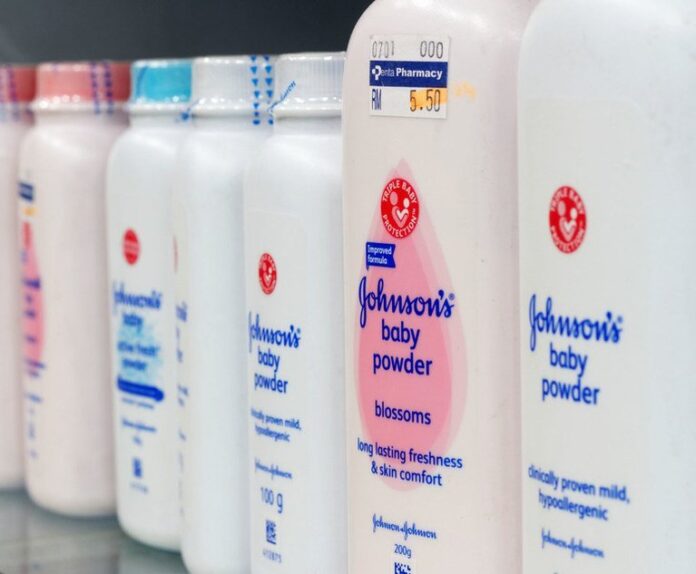 Plaintiffs’ lawyers have moved to lift the bankruptcy stay on lawsuits over Johnson & Johnson’s baby powder after a judge floated the idea of trials, which might get the parties closer to a settlement.

U.S. Bankruptcy Chief Judge Michael Kaplan of the District of New Jersey, who is overseeing the Chapter 11 filing of Johnson & Johnson subsidiary LTL Management in New Jersey, told lawyers at a May 24 status hearing that, after speaking to one of the mediators, “We are, it’s fair to say, not as far along as he would have liked.”

Jury Awards Nothing in First Trial Over Key Duplication Patents as...