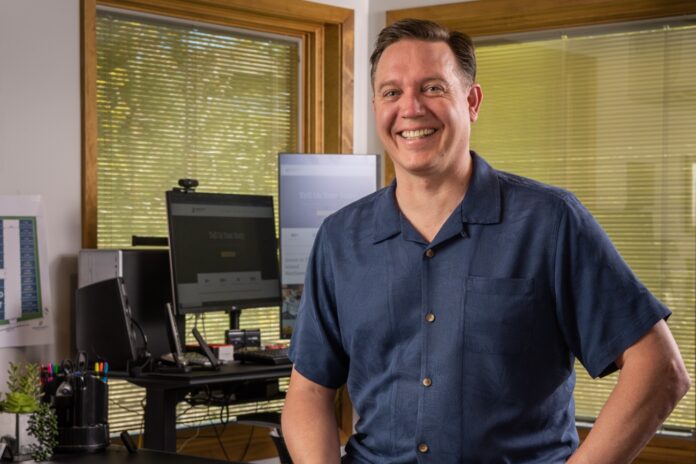 Commercial real estate professionals are the first to tell you they’ve been slow to embrace social media as a marketing strategy. Putting yourself out there can be intimidating, but your competitors may already be in the space. “For brokers age 35 to 55, social media commerce will have the greatest impact on our business success,” says Carrie Bobb, founder and CEO of Carrie Bobb & Co. in San Diego. The fact that commercial brokers are late to the social sphere means you can still be among the first in your market to build a strong social presence. Before you jump in, though, learn from pioneers leading the way.

Learn As You Go

The pandemic drew many commercial brokers to social media. “I had time and wanted to be a part of social, but I didn’t want to look silly doing it,” says Cory Zelnik, founder and CEO of Zelnik & Co. in New York City.

This is a common fear, especially among established brokers. “It’s OK if (a social media post) isn’t perfect right out of the gate,” says Jeanne Heller, director of marketing for The Feil Organization, North Riverside Park Mall, in Chicagoland. “We all fumble through it at first.”

After Zelnik saw some friends (and competitors) in the space, he strategized with his marketing specialist and started posting on several platforms. “We got the most traction on Instagram and LinkedIn, so that’s where we focus,” he says. “At the beginning, I had about 50 followers—mostly friends. Now it’s 900 on my personal account and north of 2,000 on our company account.”

Jayson Siano, founder and CEO of Sabre Real Estate Advisors in New York City, believes commercial pros should be using social media no matter their age. He started vlogging, or video blogging, heavily in 2016. “In the beginning, people in the industry made fun of me.” Using the camera like a fly on the wall, Siano let people see what his team did day-to-day. “I used it to grow Sabre from a regional to a national business,” he says. “In 2016, we did deals in three states. In 2021, we did deals in 42 states.”

Social media can help you establish and build your brand, differentiate yourself, and engage with your target audience to generate interest in a property or project. Popular platforms include LinkedIn, Instagram, Twitter, TikTok, YouTube, and Facebook. Each offers a different value. Siano’s experience is that very senior people pay attention to Instagram, while younger ones are on TikTok.

Heller encourages brokers to be wherever their audience is. “Instagram is where many brokers live, but it varies by region and sector.”

LinkedIn is regaining popularity, notes Sabrina Bier, director of digital media and education for Proper Title in Chicago. “It was a ‘set it and forget it’ platform, but as other social platforms got more personal with posts about family and food, people wanted a place to get and give business information.”

Social media helped Melanie Haynes gain credibility as a new broker. “I’m competing with many brokers who have longstanding relationships, but I’m doing something different to stand out,” says Haynes, a director with Cushman & Wakefield in Carlsbad, Calif. “There’s something to be said for walking into a room and someone saying they saw your post.”

Market size is a factor for Chris Bornhoft, CCIM, founder of Bornhoft Real Estate in Spokane, Wash. “Spokane is a small city. If I let my network know and they let their network know, the word is out.” Bornhoft relies primarily on LinkedIn for business. “I believe in telling people what we’re doing. People are smart; they know what to do with the information.”

If you’re worried about the time you’d need to create content, an off-the-cuff approach helps. Consider these tips to generate posts quickly but still stick to a strategy:

Time for Pandemic Puppies to Be taught The right way to...