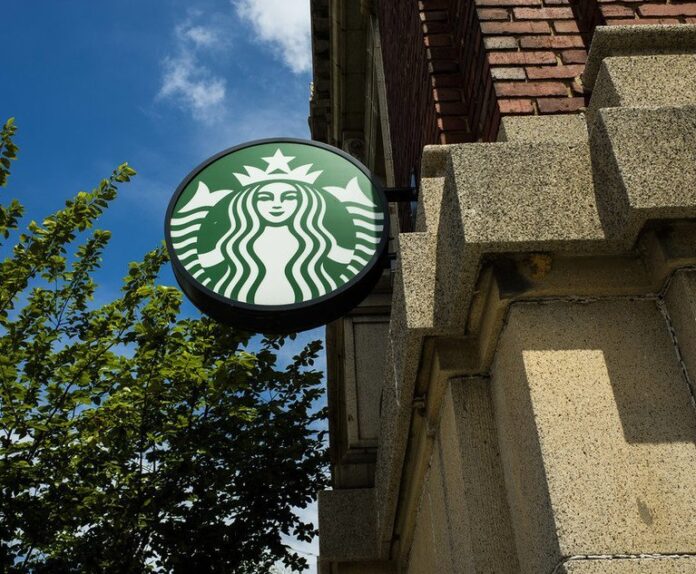 A group of seven terminated Starbucks baristas may get their jobs back after a federal judge ordered their reinstatement.