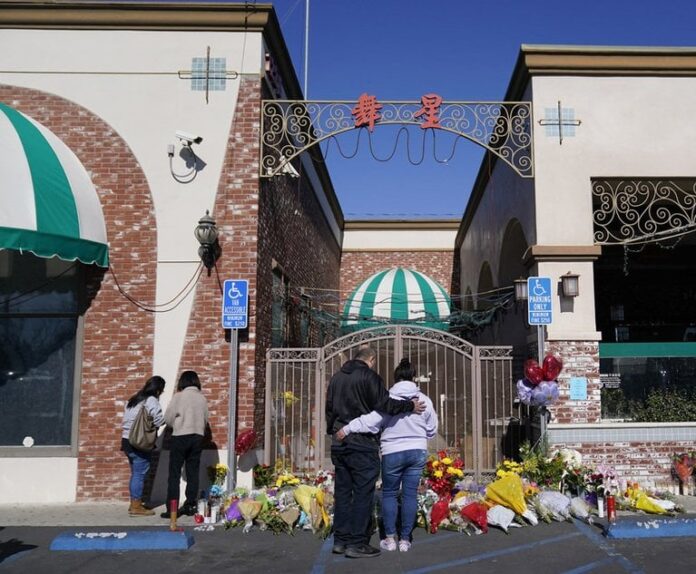 On Saturday night, a 72-year-old man shot 10 people and injured 10 others at a dance studio hours after a Lunar New Year festival in Monterey Park. One of the injured victims died on Monday, when another shooter in his 60s killed seven people and injured another at two separate locations—a farm and trucking facility—in Half Moon Bay. Authorities believe that incident is a matter of workplace violence.

Home Searching in Austria: Snowboarding Heaven within the Austrian Alps for...